Monlove has a team of senior financiers that support our projects. We have an advantageous program for international investors. 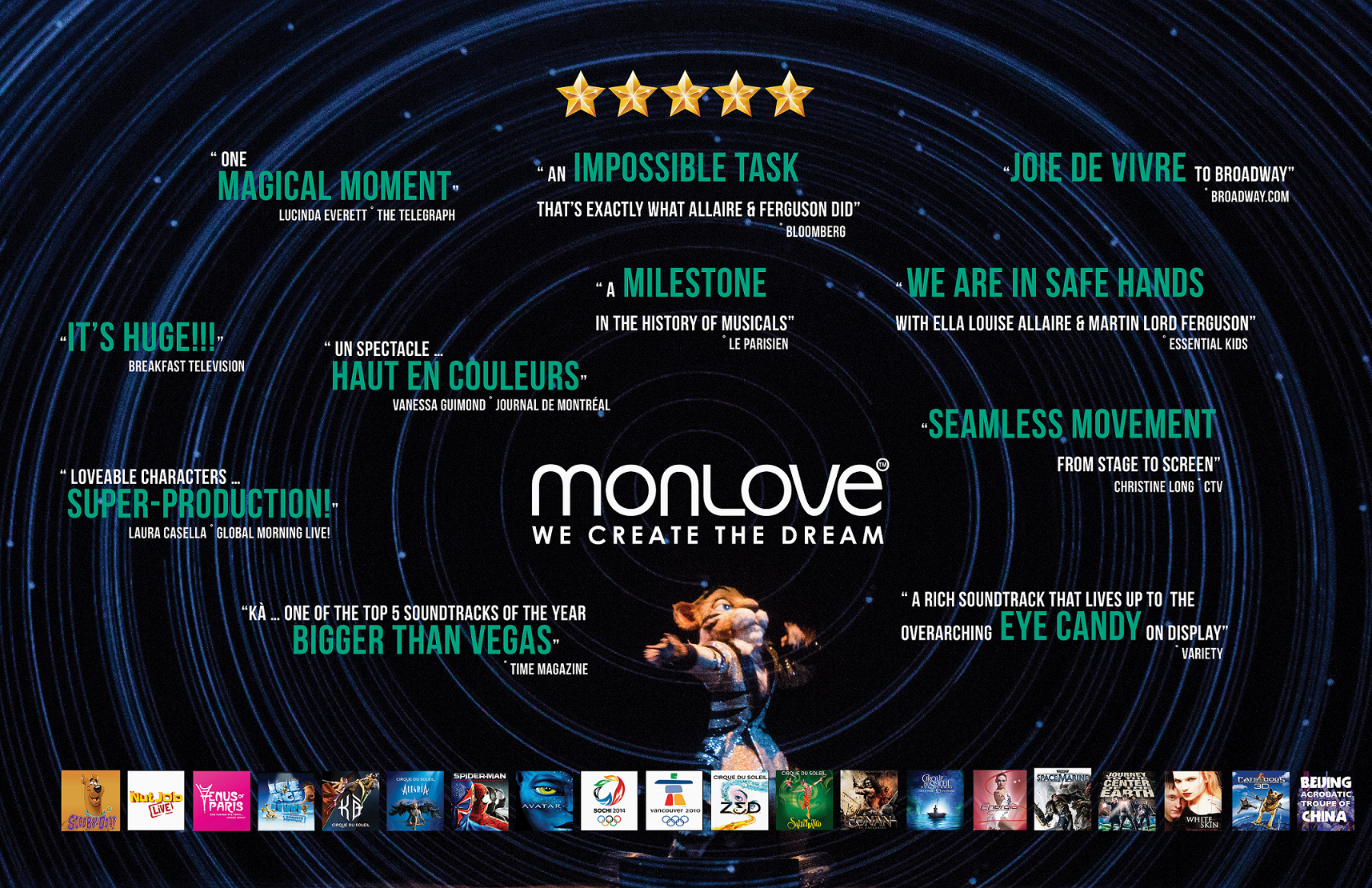 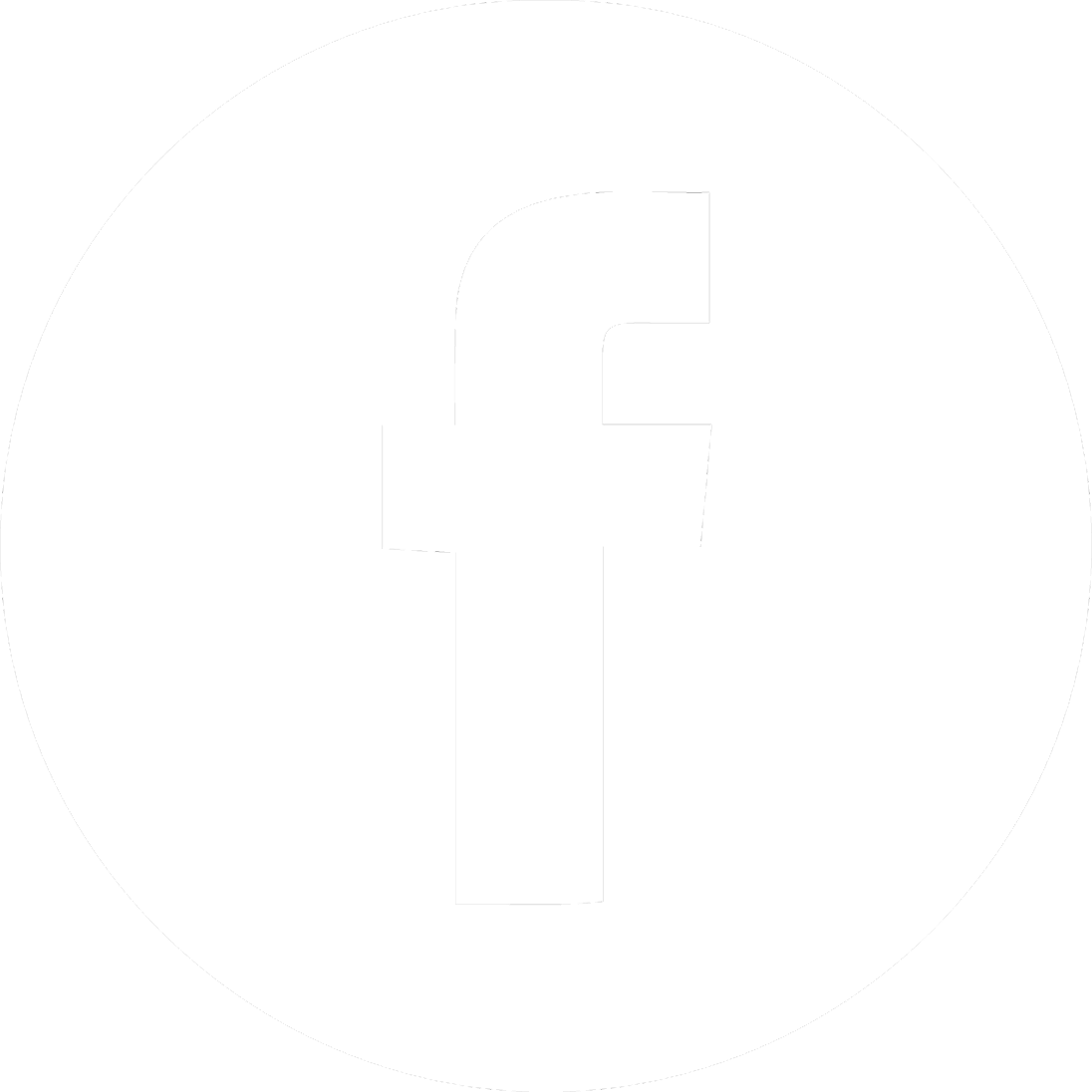 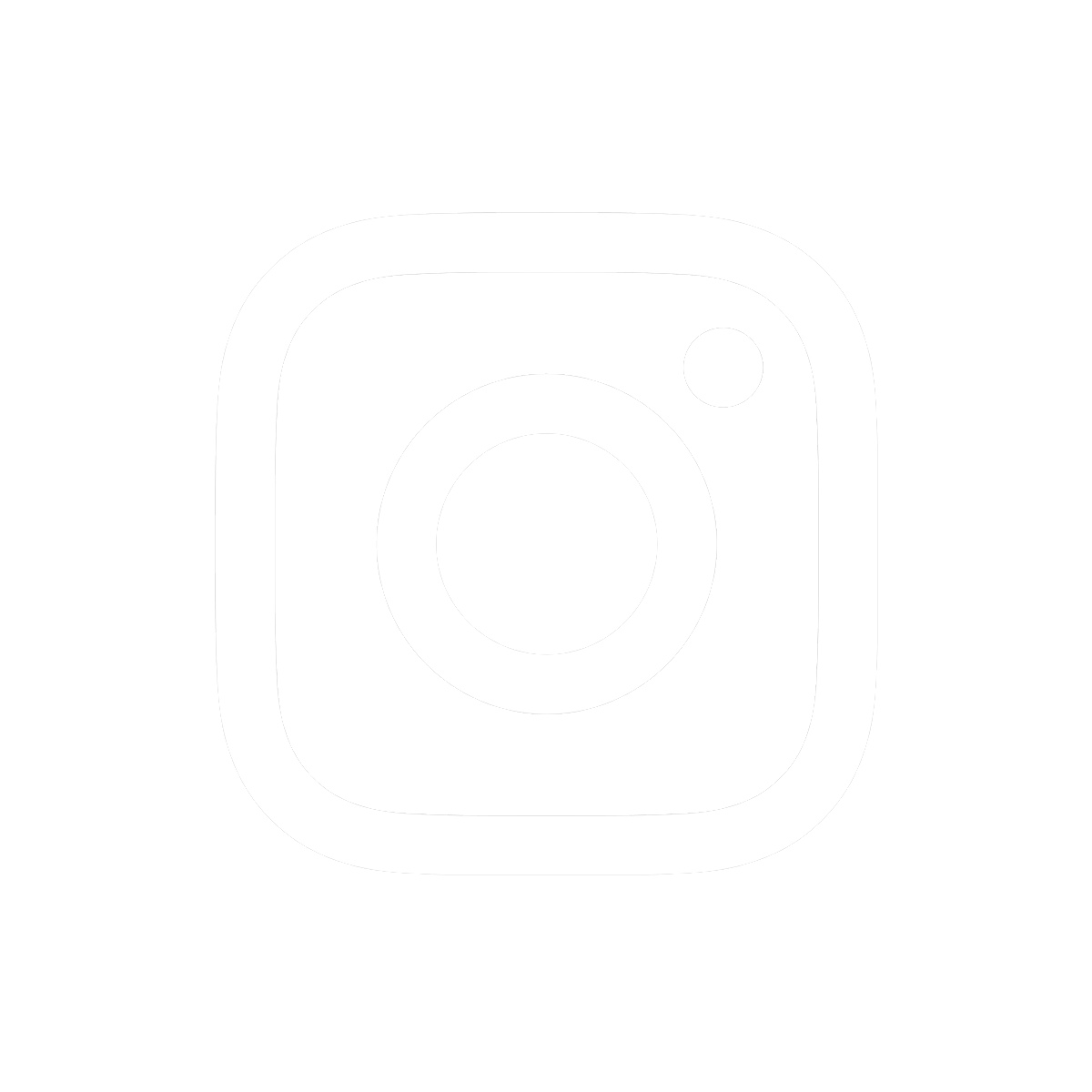 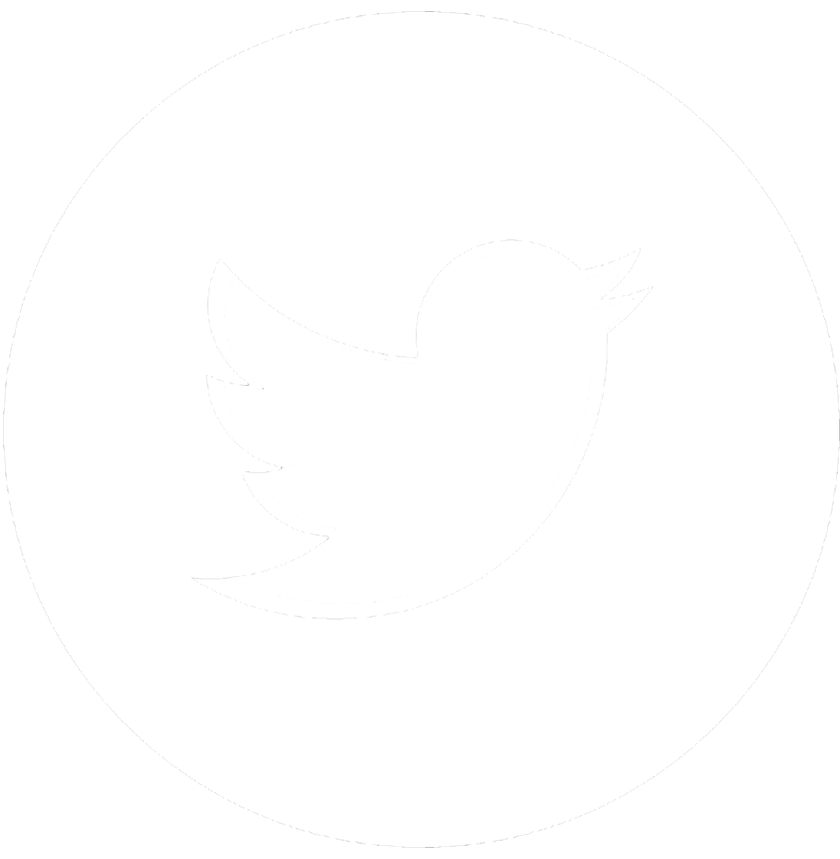 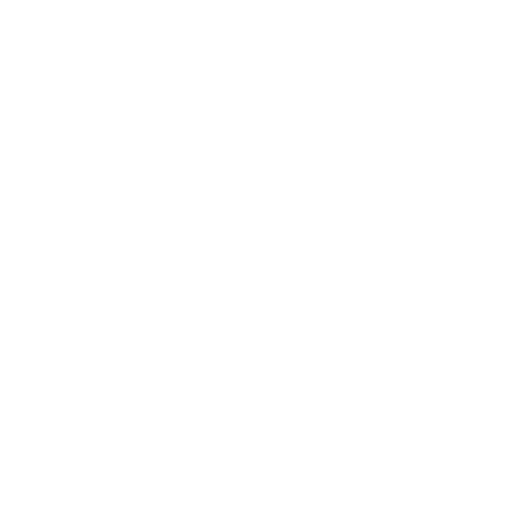