Ella Louise Allaire is a show conceptor, librettist, composer, lyricist, producer and entrepreneur. Over the years she has acquired an international reputation that makes her a highly sought after creator in the entertainment business. She is the writer of the Original Concept, Book, Music and Lyrics for the multi-billion dollar franchise from 20th Century Fox – the arena spectacular - Ice Age Live! A Mammoth Adventure with colleague Martin Lord Ferguson.

Ice Age Live! has broken attendance records with over 3 million spectators (being named the #1 show in Europe for 2013) beating acts such as Coldplay and U2. It received over 60,000 spectators in a five-day run at Bercy Omnisports in Paris, 73 000 in Vienna, and has earned a LEA nomination for ‘Show of the Year’ and the 2013 – ‘Bestseller’ Award O2 World Hamburg.

She was involved in many Cirque du Soleil’s productions and collaborated on the 3D film: Cirque du Soleil Worlds Away, co-produced by James Cameron and Cirque du Soleil, and directed by Andrew Adamson (Chronicles of Narnia). Cirque du Soleil’s ZED (Tokyo Disney); and the world famous Alegria (arena) for which she wrote the song Rinalto Vera; KÀ (MGM, Las Vegas). TIME Magazine voted the KÀ soundtrack, “The year’s best new score” in 2005. Moreover, KÀ figured on the Billboard charts for over 56 weeks with a top five for 2006.

Her work has been heard on many international productions including events for the Vancouver Winter Olympic Games, Conan The Barbarian, Avatar film trailer, Philippe Noiret: Gentleman Saltimbanque, The Scorpion King 2, Dateline NBC, NFL Films, The Oprah Winfrey Show, the video game: Spiderman – Shattered Dimensions, the McDonald's commercial: Fishing, The Beijing Acrobatic Troupe of China: Musical Box, the feature film: Journey to the Center of the Earth, a collection of five CDs for APM Music Hollywood, a concert with The Quebec Symphony Orchestra, as well as two personal albums: Mon Or and Hérétique. Ella Louise recently completed the musical live stage spectacular Scooby-Doo! and The Lost City of Gold and is currently preparing a musical series.

Ella Louise studied flute and piano at Le Conservatoire de Musique du Québec. As a teenager, she received "First Prize" two years in a row at “Les Concours de musique du Québec”. Thereafter, she was admitted to McGill University, the prestigious Schulich School of Music where she received two scholarships: the “James McGill Award” and the “Music Faculty Award” respectively. She was subsequently admitted to the Graduate program at the University of Montréal where she studied composition under the direction of Michel Longtin. Ella Louise Allaire received The Canada Council Grant For Professional Musician. 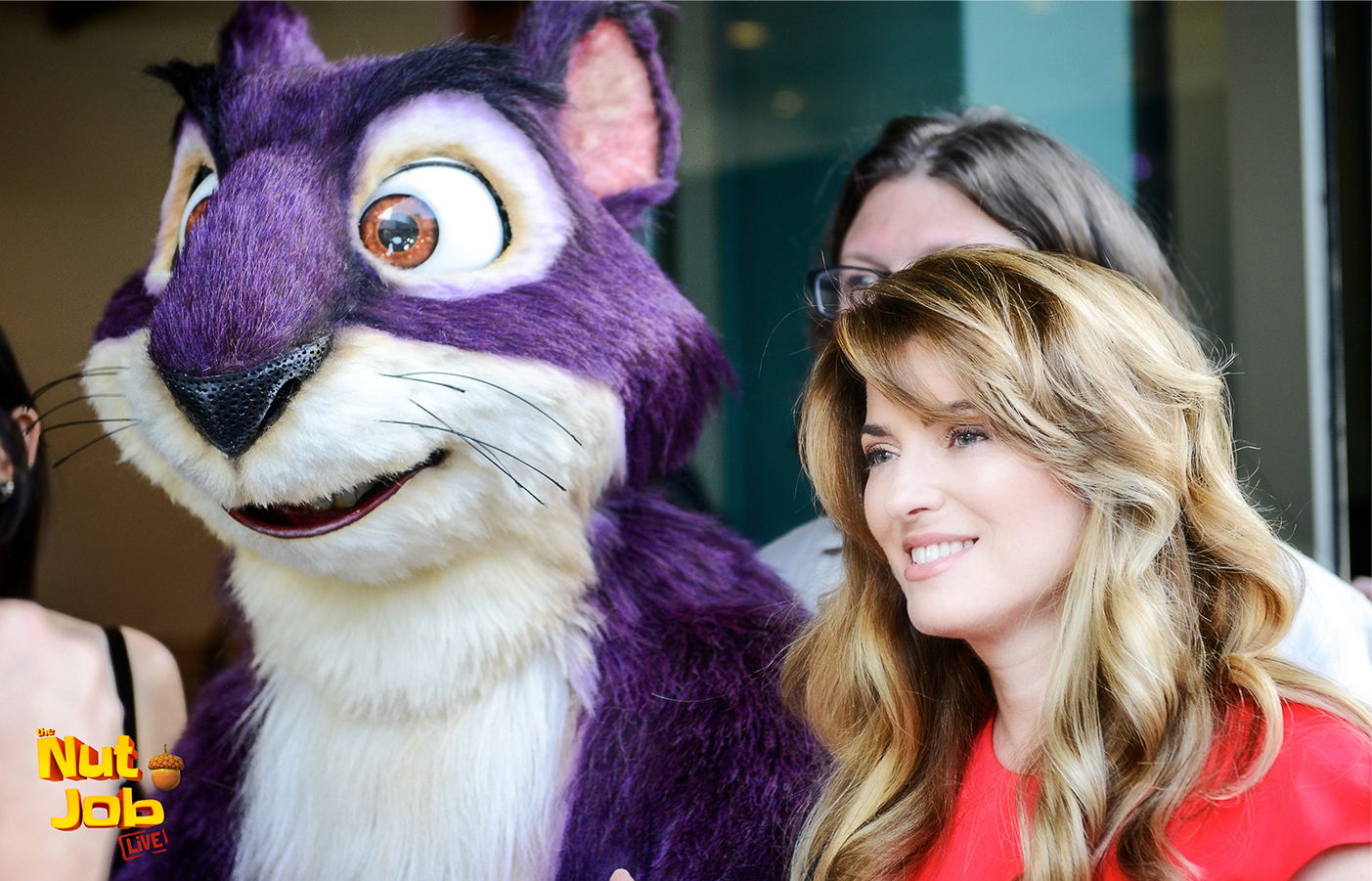