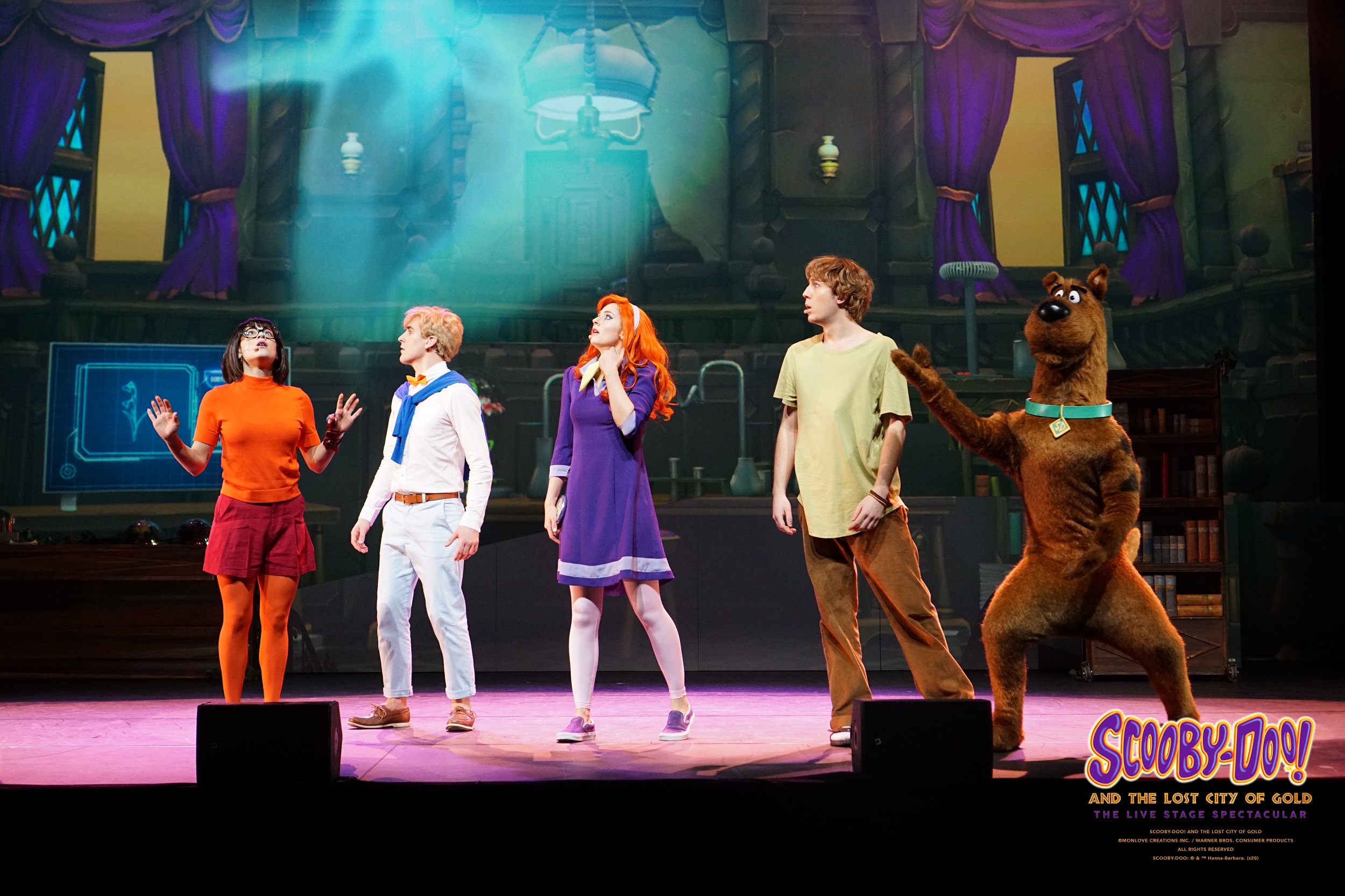 If you are ready to experience a Scooby-Doo adventure unlike any other, you better get ready for a special event this spring. Earlier today, an announcement came live from Monlove and Warner Bros. about everyone's favorite teenage sleuths. Next month, Scooby-Doo will be getting a live tour, and it will bring fans face-to-face with one of Mystery Inc's most challenging missions yet. 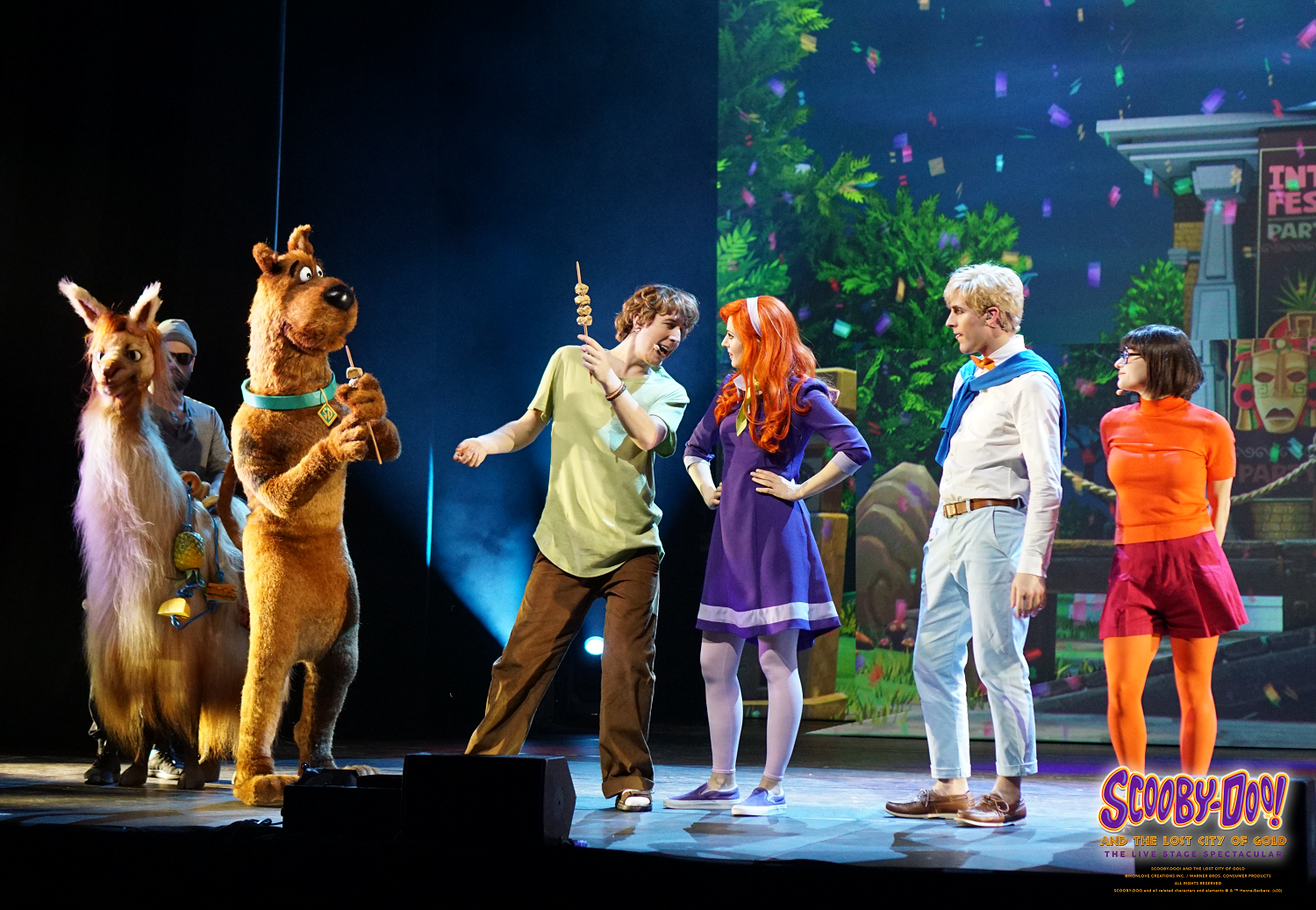 Scooby-Doo is going on tour, shares a costume designer with Bjork

The best kids shows are the ones that adults like too (sorry, Paw Patrol), so then it's exciting for cool parents that much loved counterculture icon Scooby-Doo is heading out on tour in a new musical show called Scooby-Doo! and The Lost City of Gold. The North American theater tour -- which kicks off in March in Canada -- is hitting many well-known live music venues, including Kings Theatre in Brooklyn, Grand Ole Opry House in Nashville, Fox Theater in Atlanta, and lots of other places worthy of a legend like Scooby.

Zoinks! A Scooby-Doo Live Show Is Coming to a City Near You in 2020

Zoinks! Scooby-Doo is having a big year — not only is a new movie, Scoob!, hitting theaters in May, but a live show called Scooby-Doo and the Lost City of Gold is touring the US in 2020. . 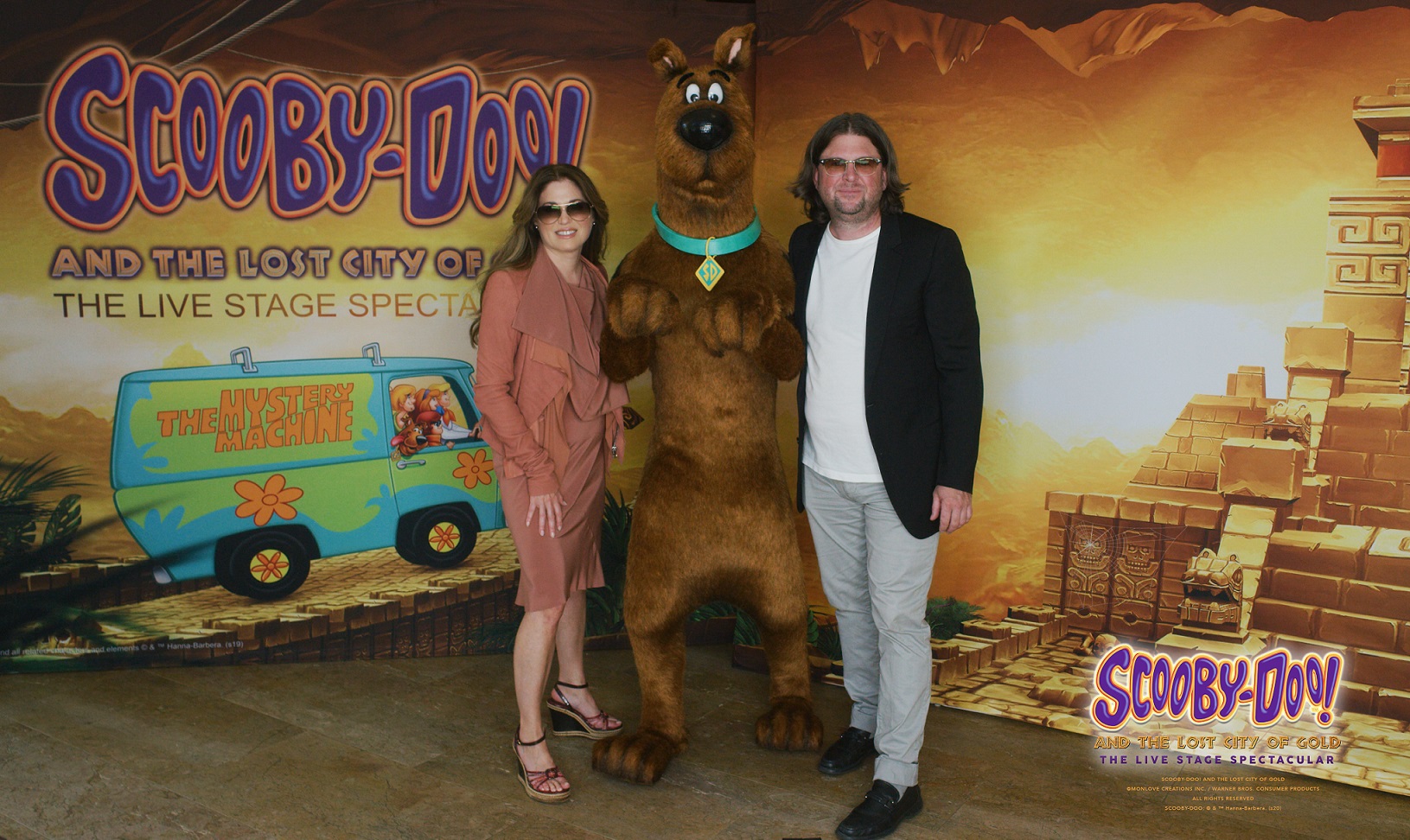 From its 1969 start as a Saturday morning kids mystery cartoon series “Scooby-Doo, Where Are You!” starring its titular, talking Great Dane and his four teenaged friends, has made adventure its staple. Next on the docket for the mystery loving mutt: a touring theatrical stage show called “Scooby-Doo! And The Lost City of Gold,” courtesy of Canada’s MONLOVE production house in partnership with Warner Bros. Consumer Products.

Get a First Look at the 'Live Spectacular' Scooby-Doo From New Live Tour: Exclusive

Produced by Monlove, the new show is a completely original stage spectacular, combining puppetry with magic, music, aerial arts and an all-new mystery for the Scooby Gang to solve. The tour kicks off its North American leg in March 2020. 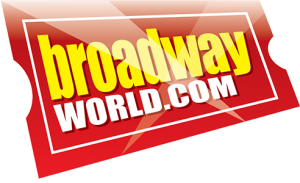 First Look At Scooby-Doo & The Lost City of Gold Live!

First look at "Live Spectacular Scooby" from the upcoming theater tour who was revealed at the iconic canine's 50th birthday party at Warner Bros Studio on Friday, Sept. 13. He stands 6 foot, 3 inches tall and was created by 12 world-renowned creators over 1,600+ hours of work at Monlove's puppet shop in Montreal. 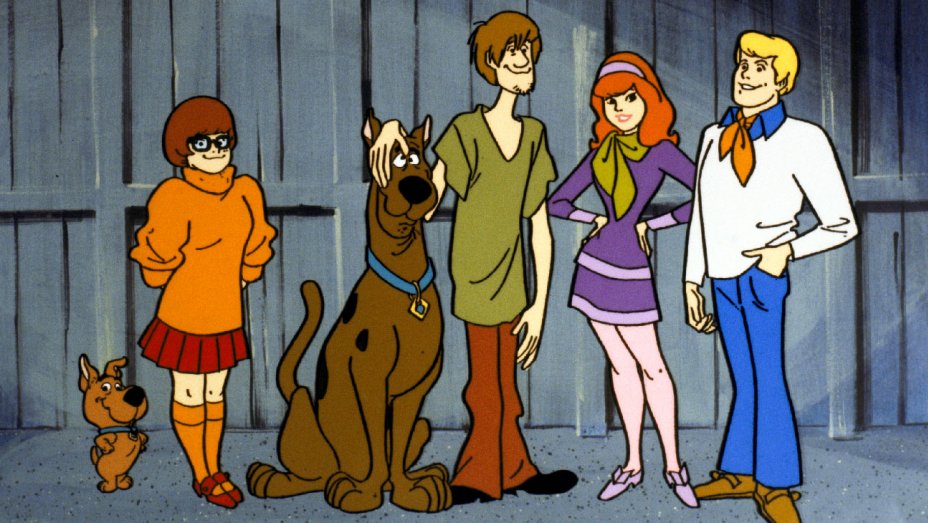 'Scooby-Doo' Stage Show in the Works